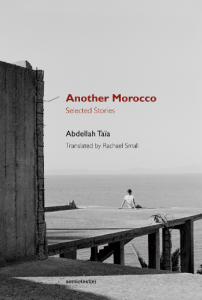 English readers interested in Abdellah Taïa’s work are in luck. Taïa, the first openly gay Moroccan author to be published in the country, has released a collection of short stories, titled Another Morocco.

This collection, translated from the French by Rachael Small, gathers selected short stories from Le rouge du tarbouche (The Redness of the Fez) and Mon Maroc (My Morocco), which were his first two published works.

Taïa’s writing is known for its accentuation of homosexuality, but this collection shows he is no one-trick pony. The stories here artfully display spirits darting into modern lives. He reckons with the political nature of identity and opens up the worlds of working class women with empathy.

This week, Lithub published tantalising excerpts from Another Morocco, titled ‘The Scent of Paradise’ and ‘Oussama’, which may well lead you to pick up your own copy:

It has been like this from the beginning. Even as a child, you were sick all the time. First it was the intestines, yes, intestines… Yours are fragile, there were things you couldn’t eat. I fed you only milk and your belly never deflated. I hoped from the bottom of my heart that, thanks to my milk, someday you would be as white as a Fassi, not brown like us. But you quickly turned yellow, even your eyes were yellow. I was afraid for you, afraid of jaundice, which had taken so many people from our village to the other world, the green world. It wasn’t jaundice. You stayed yellow. They called you Yellow Abdellah. 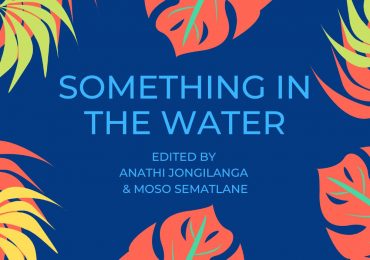 Read More
‘A compellingly affecting hero figure for the…
August 19, 2021 No Comment