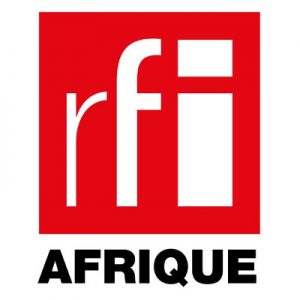 The book is excellently suited to the format, as it starts with a call from Salie to her brother Madické, who lives on the island of Niodor, Senegal, to give him a blow-by-blow account of the Senegal-Italy match, as he cannot follow the game at home. Madické is football mad and dreams of moving to France to join Salie and become a rich and famous football star.

Veering away from football, Salie and Madické explore the more complex problems of emigrating—racism and its emotional toll, the disparity in the quality of life between France and its former colonies, and the myth of the promised land. Like a ball in play we are tossed back and forth between the realities of France and its modern conveniences, the perpetual threat of deportation, and the traditional demands and economic difficulties of surviving in a village in Senegal.