The award-winning poet and novelist, known for her works The Blind Kingdom, As The Crow Flies and Queen Pokou, among others, was the head of French and Francophone Studies at Wits University for fifteen years. 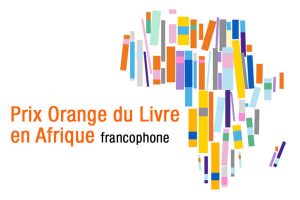 The new prize was announced late last year and will be awarded to a book written in French and published by an African author. Notably, the book is also required to have been published by a local publishing house, ensuring that the work is truly a product of African literary institutions.

The winner receives a €10,000 and will benefit from a robust promotional campaign for their book.

The list of finalists will be revealed at the end of February and the six authors will be invited to Le Pavillon des Lettres d’Afrique at the Paris Book Fair in March.