Sarah Ruden responds to David van Schoor’s letter, published in our January issue, addressing Ruden’s response to Van Schuur’s review of Ruden’s translation of Augustine’s Confessions, ‘Translation as nuclear arms race’, published in our November issue. We have apportioned space for both parties to respond, and thank them for doing so. The correspondence is now closed. 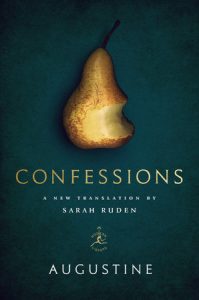 The climactic accusation Mr van Schoor levels against me is that of dog-whistle racism. Agreed, America has collectively earned such suspicions, especially now, because so many of us voted for a moronically racist president. The shame and sorrow of the rest of us, and our fresh desire to vindicate our nation’s founding principles, are pretty powerful.

However, in the interest of fairness to me as an individual: I couldn’t have been deploying any kind of racism against Mr van Schoor, because I didn’t know anything about his ethnicity and assumed he was white. I’ve never met him (I have been living in the United States for the past twelve years), I saw no photo when I Googled him to find out about his professional background—and, in fact, I thought his ethnicity was close to mine: my maiden name was Schurr.

I’d like to remind readers how Mr van Schoor and I came to this sorry juncture. He wrote a review of my new Augustine Confessions translation. I felt that the review was unjust, and I laid out at length and in detail the evidence of Mr van Schoor’s own words to support my impression that he did not seem to know much about Augustine, was not interested in considering the author on his own terms, had little or no expertise in translation, and even faulted my English versions of specific Latin phrases without checking the nuances and contexts of the original wording, as he could have done through a standard Latin dictionary or Confessions commentary.

The bulk of his essay was about how far short I fell of his own (quite subjective, almost evanescent) take on Augustine. Moreover, in decrying my failure to sound like other translators, he explicitly and repeatedly stressed his disdain for my scholarly exploration of the text and my boldness and pleasure in applying what I learned.

It would have been impossible for readers new to this ancient author to guess, from the review, that Augustine was a literary superstar in his time and had an electric brilliance, charisma and conviction—all qualities shown throughout the Confessions. Among his many other achievements, he founded monasticism as we know it. Also, and with particularly far-reaching political consequences, he championed the ‘universal’ or ‘general’ church at a time when it was weak and in crisis. Thanks largely to Augustine’s influence, the church remained, clear through the Middle Ages, open to all people and unable to deny the doctrine of spiritual equality across races, genders and classes; the church could thus not effectively resist Renaissance, Reformation and Enlightenment values, which had sources vital to its own tradition.

In my response, I quoted Mr van Schoor punctiliously and made rational arguments to show that his review lacked usefulness or fairness. For example, where he praised, in contrast to myself, the passive and submissive qualities of another woman Augustine translator, because she had simply adopted one English rendering unchanged from her predecessors (though she and others admitted its inadequacies), I was moved by exasperation to speculate that his motives were sexist, that he felt threatened by a woman competing and achieving; I wrote that I thought his comparison of literary emulation, in my case, to a nuclear arms race, was revealing.

In his reply to me, Mr van Schoor opens by quoting that passage of mine, but he never addresses my reasoning in it or behind it; in fact, he ignores my entire substantive defense of Augustine and of my book. Instead, in what sounds like a bizarre abuse of the ‘playing the race card’ metaphor, he constructs a long, personalised conceit about my cheating at cards—and ends up asking: ‘[I]s she playing her strong cards against tired, old, pathetic excuses for his native inferiority?’

You know something? If this were a competition for political or social entitlement, specifically for the privilege of writing badly and not getting called on it, as payback for past (or present) disadvantage, then I wouldn’t shrink from vying with Mr van Schoor. There’s nothing inherently posh about being a white American woman, an identity he deploys as an accusation. Yes, I went to Harvard, published a lot of books, and won important prizes; but to do that I had to take jobs from the age of thirteen, working in the fields and scrubbing pots at the Korner Kitchen and toilets in vacated apartments. I had to live on as little as $1 500 a year into middle age and win respect for my mind in institutions where poorer students were sneered at and sidelined and male professors made remarks like ‘I can’t pay any attention to what you’re saying. Your breasts are too beautiful.’

When I lived in South Africa and won the CNA Literary Award I was reviled, in very similar terms to those Mr Van Schoor uses, for having the wrong identity for literary distinction. In a letter to a newspaper—and I would bet anything that the writer had never seen the book in question, Other Places—I was called a ‘white American poet’ who ipso facto must be a beneficiary of favouritism and should therefore enjoy the award ‘in silence’.

But it’s not a competition for political or social entitlement. It’s about writing what’s worth reading. Readers of this exchange and of my book may judge who’s ‘won’. So as for the offer of schnapps (pear, nice choice), I’ll gladly raise my glass to the great Augustine with Mr van Schoor should the occasion arise. The enemies of humane and progressive civilisation—and it’s pretty clear who they are worldwide right now—would be delighted to see someone like Mr van Schoor and someone like me at odds over the long term. 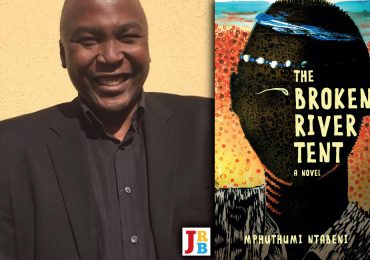 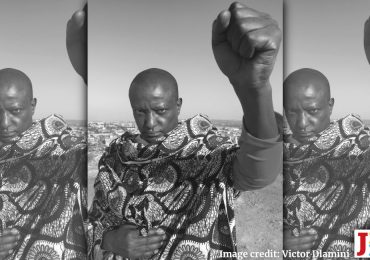 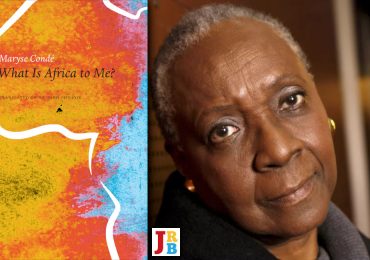 Read More
Read an excerpt from What Is Africa…
November 5, 2018 No Comment 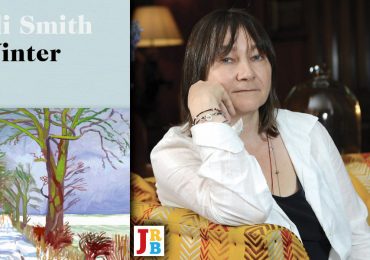 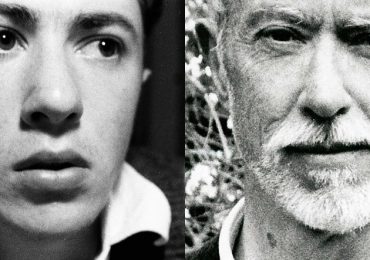