The Johannesburg Review of Books presents footage in memoriam of South Africa’s National Poet Laureate, Keorapetse Kgositsile, who passed away in January.

Keorapetse Kgositsile: ‘Keorapetse “Willie” Kgositsile, the National Poet Laureate, who used to think he could tell stories but found out he couldn’t. I think briefly that should cover it.

‘What is produced by African writers in South Africa and what is available does not really have too much of an audience. I think we need as many platforms as possible as outlets for our literature.

‘If we are not careful, and we end up repeating what used to happen in the past, we would be in serious trouble. What I mean here is that without the ready availability of our literature, because nature does not allow a vacuum, the vacuum that would be created would be occupied by other forces, which means we would end up not having any sense of ourselves as South Africans. That sense of identity would be emptied, and then replaced with other stuff.

‘In the colonial days, and the apartheid days, let’s say for instance when I was a teenager, the schools and other institutions were used to very actively empty ourselves of ourselves and put in Europe and North American content. That is, in the final analysis, another form of genocide, because if our children grow up without any sense of a collective memory, without any sense of where we’ve come from and where we are going, without any indigenous stories—from childhood—then it means we are not rooted. We are not rooted in terms of who we are. So that when we say we are South African, it’s just, at best, a very idealistic, superficial statement.’

Produced in association with Kajeno Media. 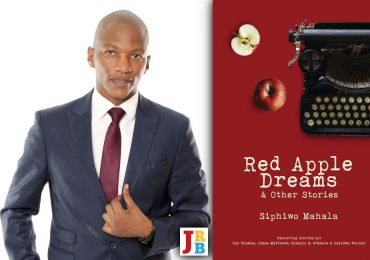 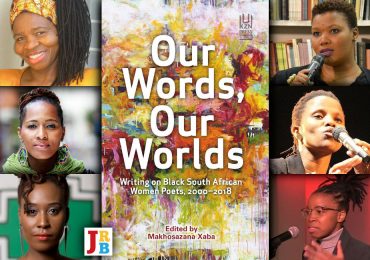