Jacques Pauw’s groundbreaking book In the Heart of the Whore: The Story of Apartheid’s Death Squads, originally published in 1991, has been rereleased in a new edition by Jonathan Ball Publishers.

Pauw is an award-winning journalist, television documentary producer and the author of the Into the Heart of Darkness, Rat Roads, Dances with Devils and Little Ice-Cream Boy.

He was a founder member and assistant editor of the independent and anti-apartheid Afrikaans weekly newspaper Vrye Weekblad and wrote for several newspapers before becoming a current affairs television producer where he covered, among others, the civil war in Burundi and Rwanda. 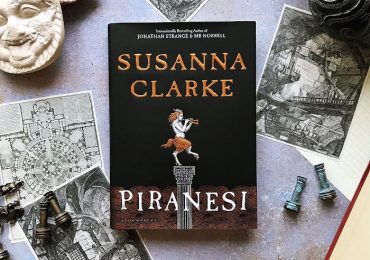 Read More
[Sponsored] Listen to an excerpt from Susanna…
December 10, 2020 No Comment 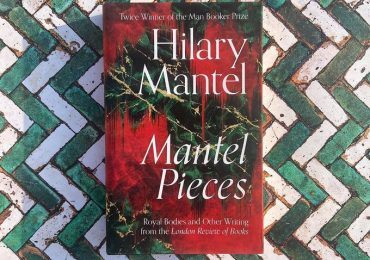 Read More
[Sponsored] Listen to an excerpt from Mantel…
November 19, 2020 No Comment