The JRB is honoured to present a selection of Victor Dlamini’s finest photographs, spanning 2007 to 2017.

Publisher’s note: I first met Victor Dlamini in early 2006, at poet and author Antjie Krog’s house in Cape Town. She was hosting a pre-event get-together for the first Spier Poetry Festival, and I mistook Victor for a photo-journalist on an arts beat from one of the local papers—the Cape Times, the Cape Argus—on account of the enormous camera he was carrying, along with a backpack full of lenses and other attachments.

As it turned out, that gathering, and the subsequent festival, marked Victor’s initial foray into literary portraiture—a foray that, over the following years, has developed into what might be termed, without demurral, a legendary career. At The JRB, where Victor is Photo Editor, we receive at least one original portrait to publish on our Instagram account per month, from Victor’s Joburg studio on Constitution Hill, or from his various travels, which take him far and wide indeed (this month we feature Teju Cole, shot in Abeokuta, Nigeria, and Paul Beatty, shot in Johannesburg).

Today, we’re pleased to bring you a new retrospective of Victor’s work, spanning 2007 to 2017. The following thirty-portrait series gives some sense of the scope and ambition of his portraiture, while at the same time barely scratching the surface of his archive. In choosing this selection of thirty images, we left a least a hundred back—for a future retrospective or, dare we conjecture, a long-awaited book—and beyond these hundred there are a thousand more. Victor has photographed everyone from debut novelists to Nobel Prize winners; his art has the kind of authority that, by turns, ushers new voices into literary conversations; grabs and holds the quintessence of writers working at the height of their powers; and memorialises the greats who have died. 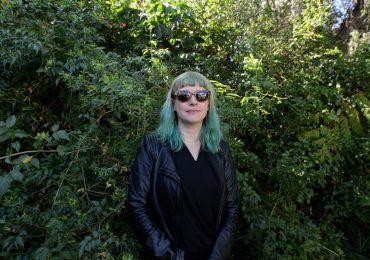 Read More
[Photo Editor] A Portrait of Lauren Beukes…
May 2, 2022 No Comment 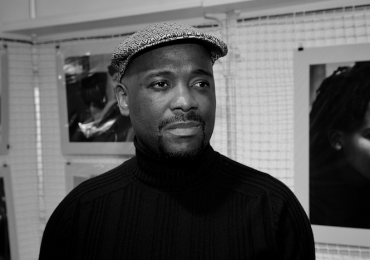 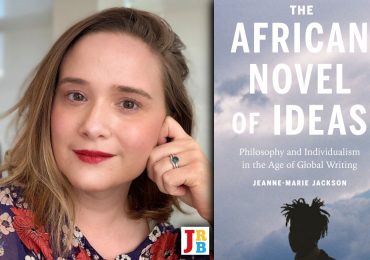