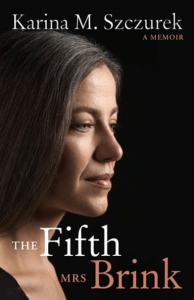 Ingrid Winterbach spoke to Karina M Szczurek at the Woordfees literary festival recently about her life with one of South Africa’s most celebrated novelists, André Brink, and her memoir, The Fifth Mrs Brink, forthcoming from Jonathan Ball Publishers.

When Szczurek and Brink married, she was 29 and he 71. They shared 10 years of married life, never being apart, before he passed away on an aeroplane in 2015.

Szczurek spoke about living with her husband’s literary fame, how they used to read and criticise each others’ work, and the financial difficulties Brink experienced towards the end of his career.

“I remember how absolutely bizarre it was,” she said, “the first time I visited South Africa for a longer period of time, that Die Burger actually got a photographer, a paparazzi – a real paparazzi – to follow us around town, and then, on the third page of Die Burger, my claim to fame, appeared a photograph of us shopping in Long Street. And André opened the newspaper that morning and showed it to me and I thought, you’ve got to be kidding. That is news? 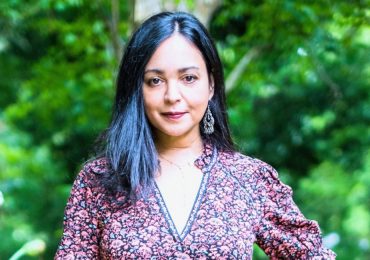 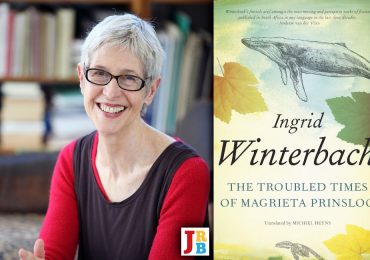 Read More
‘Among the most gifted writers currently at…
September 2, 2019 1 Comment