The winners have been announced for the University of Johannesburg Prizes for South African Writing in English for works published in 2017.

Lesego Rampolokeng has won the Main Prize for his novel Bird-Monk Seding (Deep South Publishers), and Barbara Boswell has been awarded the Debut Prize for her novel Grace (Modjaji Books).

The UJ prizes are not linked to a specific genre, and this year over sixty works of fiction, poetry, short stories, essays and biography were under consideration.

A formal prize-giving ceremony will be held at a function later in the year.

The UJ Prize shortlists were:

The adjudication panel this year was: 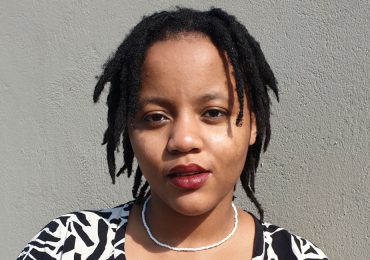