Masande Ntshanga’s debut novel, The Reactive, came out from Umuzi in 2014. Since then, it has won international publishing contracts in the United States, the United Kingdom and Italy, with more editions on the cards. Ntshanga spoke to The JRB about the logistics of these deals, and how the book has been received around the world. 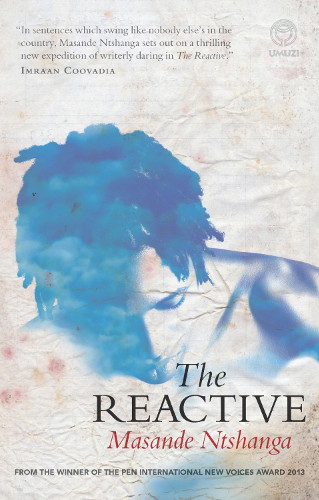 The JRB: The Reactive was published locally by Umuzi, an imprint of Penguin Random House South Africa. How did you know to hang onto your international rights, and do you have any advice for debut authors going through the process? 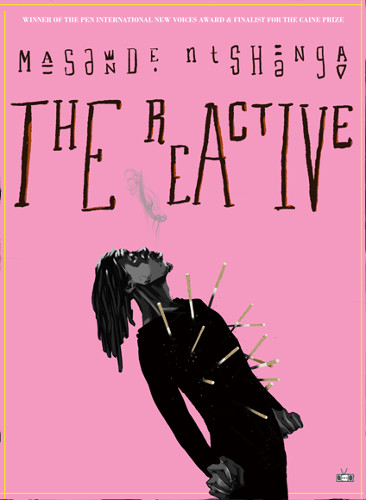 The JRB: Your first international publishing deal was with Two Dollar Radio in the United States, and you were proactive in making that happen, sending the manuscript through yourself. What attracted you to Two Dollar Radio?

Masande Ntshanga: They’re incredible. You just have to look at each of their books and how they put them out. They’re easily one the most exciting presses operating in the United States today.

The JRB: Did you adjust your pitch in any way to appeal to a North American audience or publisher?

Masande Ntshanga: No, not at all. They more or less wanted the book as is.

The JRB: You went on quite an extensive book tour in the States for The Reactive in 2016. How was the book received by audiences over there? Did you find your interactions with readers were any different?

Masande Ntshanga: The reaction couldn’t have been better. Most of the audiences were engaged and attentive in a way I hadn’t expected. The questions were nuanced and the readings of the book were varied and intriguing. That happened time after time, from New York to San Francisco. I also spoke to a class at the Columbus College of Art and Design, which was one of the tour highlights. The students were all curious, smart and hilarious. There was a genuine connection, I felt, and they only asked me once about Die Antwoord. 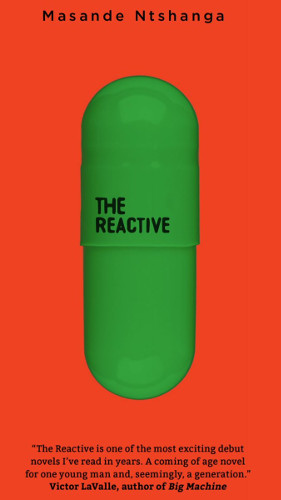 The JRB: Small mercies. Next, the UK and Commonwealth rights were snapped up by Jacaranda Books. How did that deal come about?

Masande Ntshanga: I have the good people at Umuzi to thank for that one. 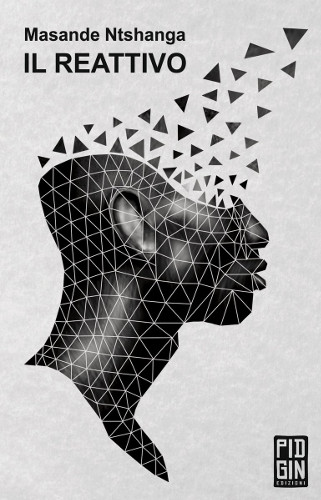 The JRB: The book is also soon to come out in Italian, as the very first publication from new underground, and very cool-looking, press Pidgin Edizioni. Did they find you or did you find them?

Masande Ntshanga: They found me. I also have to say that I’m quite excited about the Pidgin Edizioni deal. Stefano, the publisher, is a kindred spirit and it’s been great working with him. Of course, I’m also honoured to have The Reactive be the first publication on the press, seeing as that both of them embrace the same punk sensibilities.

The JRB: Did you collaborate with the translator for the Italian translation?

Masande Ntshanga: I did, although not much. We might’ve sent one or two emails, but they already had a surprising grasp and depth of knowledge when it came to the material.

The JRB: Were any edits done to the regional editions, either for the market or for artistic reasons?

Masande Ntshanga: Yes. I had to add a few lines at certain parts for context, and I couldn’t resist a surprise passage in the middle for artistic reasons.

Now, your local cover is great, but the international covers are really striking. It’s also so interesting how they reflect the different regions’ marketing strategy. I want to say you’ve been really lucky, because I know authors don’t usually have any say in how their covers come out. However, I know that local illustrator Pola Maneli, who designed the US cover, is a friend of yours. Did you have any input?

Masande Ntshanga: Pola is one of the most hardworking and talented people I’ve ever met. I hope to collaborate with him on something longer in the future. Yes, I did have input on the designs, this time around, unlike with the local cover. The line of communication went between him, myself, and my publisher. Pola provided us with a number of incredible options, before we settled on the gem that became the US cover. I think that set the tone going forward. The UK cover was one of two options that I had to choose from, and the Italian edition arrived as is: spanking.

The JRB: A German translation of The Reactive was mooted to be part of AfrikAWunderhorn, a series of contemporary African literature published by Verlag Das Wunderhorn. Is there a publication date for that edition?

Masande Ntshanga: Look out for September.

The JRB: Should we expect any more editions?

Masande Ntshanga: I hope so.

The JRB: I know film rights were also optioned for the book, but I also know that films can take years to come out, and most don’t materialise at all. You did mention in an interview that a friend of yours is adapting the book for film. Is there any news on that score?

Masande Ntshanga: You’re right. Things have slowed down there, for now, but I’m thinking of writing the script myself when I get a moment. I took film as one of my majors in university, and it might be great to exercise that part of the brain, again.

The JRB: Finally, I’m going to ask that annoying question – what are you working on at the moment?

Masande Ntshanga: I had to laugh at this. This is the second time this week, although I don’t mind the question all that much. I’m working on two novels, right now, and I can’t wait to share them.

The JRB: Thank you so much for chatting to us, Masande.

Masande Ntshanga: No problem. Thank you for having me.