In desperation not to make this month’s missive another depressingly moribund cynical Eeyore moan I thought I’d be clever and use the number of minutes in this edition’s playlist as a jumping-off point for some sort of fun, meandering, ‘how about them apples?’, meta-musing that has nothing to do with music. So here is what I’ve found out about the not so amazing number 174.

The BR 174 is a federal highway in Brazil that runs for 3,321 km from Cáceres in the central western part of the country to Pacariama on the border in the north east with Venezuela. According to Wikipedia, 458 kilometres are under construction and ‘there is no bridge over the Amazon River’. I’ve never been to Brazil but I once saw their soccer team on one of the coldest nights I’ve ever known.

In Japan, National Route 174 is the country’s shortest national highway, connecting the Port of Kobe to National Route 2 and measuring … 187 metres. I’ve never been to Japan but I should go, maybe I’d be big there.

In AD174 Yajna Sri Satakarni, the Satavahana king of the Andhra, ruled in India and extended his empire to the north. Meanwhile in the Roman Empire, Empress Faustina the Younger decided to get out of the house and accompany her husband Marcus Aurelius on his military campaign, where she apparently ‘enjoyed the love of the Roman soldiers’, whatever that means.

Radical 174, otherwise known as radical blue, is a Japanese character representing the colour ao, which conveniently covers both blue and green colours and is composed of eight strokes.

In mathematics there are 174 seven-crossing semi-meanders – ways in which you can arrange a semi-infinite curve in a plane so that it will cross a straight line seven times.

So there you have it. There are 174 minutes of music on this JRB playlist #15 and they are made up of forty tracks, bringing the total number of tracks thus far compiled for Radio JRB to 785. In numerology 785 is apparently co-operative and focused on becoming more knowledgeable. Someone should have told that to Caliph Muhammad ibn Mansur al-Mahdi, who in AD 785 was poisoned by one of his concubines. 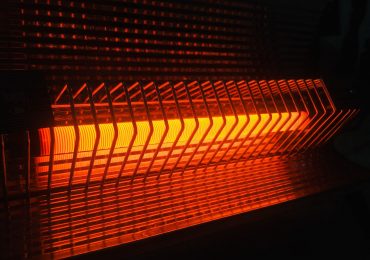 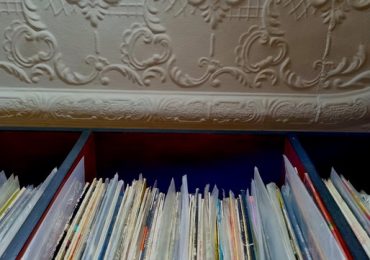 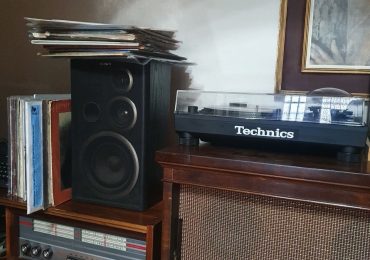