The JRB presents a new short story by Abbey Khambule.

The family room is wreathed in white sugarbushes and fresh marigolds whose heads are petaled with blood maroon. Its ocean-grey walls are pressing and cold, so she moves gently into a layer of sun squared on the floor next to the window and waits patiently for her turn to give condolence. She looks outside to where the rotting blue VW Golf used to sit and finds the old fig tree that grew there, remembers how the milk from it burned and made her skin bubble and blister; how, in the summer, fruit hung low for her to reach.

After her turn holding his cold feeble hand, making him smile ever so pleasingly with the suppleness of old age, she steps out to see the sun. In the quiet air of the stoep faint sympathies can be heard coming from inside the house.

There she remembers the broken vanity mirror hanging in its oak-coloured frame in the room where she salved her burns. In it, she feels the warmth of the morning sun pouring through the open window with motes of decay and township dust; sees the coldness in his eyes, the naked stolidness with which he sat by the dresser and nursed his bruised knuckles. All colourful and real, the memory of it. As real and permanent as he is, despite this—the one accident, enough to mould herself around the sun and grow his pain. 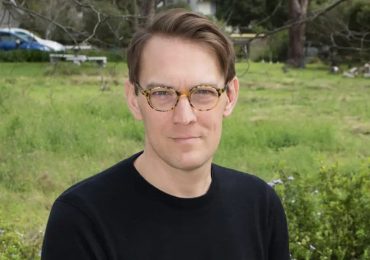 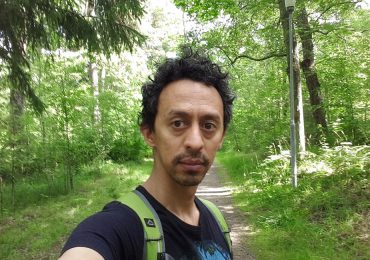 One thought on “New flash fiction: The Burning Fruit by Abbey Khambule”