The JRB presents an exclusive excerpt from North of Dawn, the forthcoming novel by Nuruddin Farah. 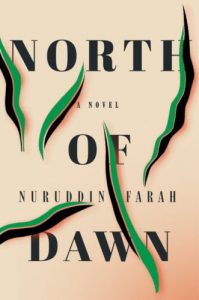 In Somalia, the bombs have been going off for months, roadside devices killing and maiming anyone unlucky enough to be in the vicinity. The frequency of the detonations and the unpredictability of where or when the blasts may occur have left the residents of Mogadiscio, the capital, constantly on edge. No one knows how many people have been injured or how many have been killed. People no longer delve into the details unless they recognise the name of a victim or that of the perpetrator.

My wife, Gacalo, however, would spend hours poring over articles about the bombings, fixated on any that might name anyone known to be active in the terror group Ashabaab. She was searching for news of our son.

It had been five or six years since Dhaqaneh had fled to Somalia, though I had cut him off totally from the moment he made clear to me, during his final visit to Oslo, that he would kill anyone, including our friends Johan and Birgitta, in the name of Islam. I refused to take his phone calls or answer his emails, and told Gacalo that I had no interest in discussing him, though later I would run across his name when he published his diatribes on the various Somali websites that report Shabaab’s doings with alarming frequency. But for Gacalo it was impossible to cut ties. She remained in touch with him, even occasionally wiring funds to an intermediary who delivered the moneys to him.

I would learn only recently from Timiro, our daughter, that in order to communicate with Dhaqaneh by phone, Gacalo would key in a set of numbers known only to her, to him, and to some other designated person, whose name Dhaqaneh would update almost on a monthly basis whenever she wanted to speak to him. If he was not there to take her call, she would use a set code and then leave a message. She hated it when she had to leave a voice message, unsure whose mailbox she was entrusting her secrets to, secrets that could eventually be traced back to her.

Gacalo was more relaxed after Dhaqaneh contracted a marriage to a woman named Waliya, who has two children, a girl and a boy. It was the humanness of the woman’s voice when Gacalo spoke to her on the phone that made an impression on her, that gave her some comfort and the illusion that she could trust her, even though she had never met her and did not know her from any Somali-speaking Eve.

When Dhaqaneh’s Norwegian passport expired, Gacalo suggested that he have it renewed at the Norwegian Embassy in Nairobi. Dhaqaneh, however, was keen to sever all ties with Norway. In a letter Gacalo has shown me, he writes that he cannot bring himself to carry a passport whose cover is adorned by a cross, such a flagrant Christian symbol. Gacalo saw his action as more than a rejection of Norway; she saw it as a rejection of her too. And when she pleaded with him to reconsider and he insisted he would not, she disengaged from him for a while.

The next time they spoke, Dhaqaneh was holidaying in Nairobi with his wife and stepchildren. He had recently purchased a Somali passport, resolute in his determination never again to set foot in Europe, believing that Somalia, as he put it to his mother, ‘was the closest we have to an Islamic state, after Iran.’ Then came another long break in communication, during which both Gacalo and I, unbeknownst to each other, monitored Somali websites for news of him. He had risen quickly in the ranks and was soon made deputy head of the entire Benaadir region, of which Mogadiscio is part. The explosions in the capital city became more frequent and deadly, with fingers of blame pointed at him. When he and his mother did finally speak, she hoped for her own sake that he would deny that his men were responsible for the carnage. But he did nothing of the sort. Instead, he made a request of her: that she promise to take care of his wife and stepchildren if he were to meet his death either at the hands of his foes or in an attack on his command post on the outskirts of the city.

A month after that conversation, several of his men were en route to firebomb a target close to the international airport when their vehicle ran over a roadside explosive device and they were all instantly killed. As word would have it and as the Somali news websites and the world press would relay it, Dhaqaneh blew himself up at the entrance to the airport ‘to avenge his men’. He died on the spot.

The shock of this hit Gacalo so profoundly that for the first few days after Dhaqaneh’s death, she ran high temperatures and was so unsteady she had to hold on to the back of chairs or walls to go from one point of the house to another. Her health declined so rapidly that her doctor had her admitted to hospital and, because of her weak heart, kept her under constant observation for nearly a fortnight. When she finally recovered and seemed able to navigate her way out of her grief, she reminded everyone of the promise she had made to Dhaqaneh before his death: that she would bring Waliya and her children to Oslo and look after them.

At present, Gacalo and I are at loggerheads over whether to allow Waliya and her two children to join us here in Oslo on the basis of a family reunion ticket. I have no idea what position to take, fearing what may become of us if Waliya turns out to be a troubled person, or, even worse, a terrorist. 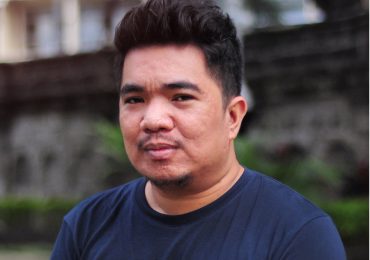 Read More
[Fiction Issue] ‘The Capture’, an excerpt from…
December 9, 2021 No Comment 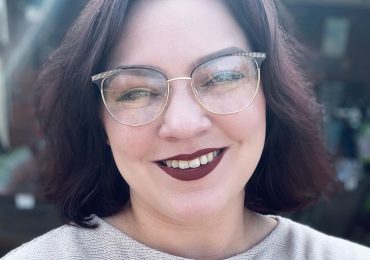 Read More
[Fiction Issue] An excerpt from ‘Vacation’, a…
December 9, 2021 No Comment 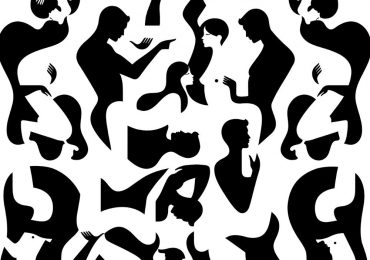