The JRB presents a new short story by Stacy Hardy.

The day the white people walked into the sea

As the Holy Spirit says, the impious one, the evildoer, flees even though he not be pursued, for he accuses himself and is rendered pusillanimous and cowardly by his own crime.
—Carlos Fuentes, Terra Norsta 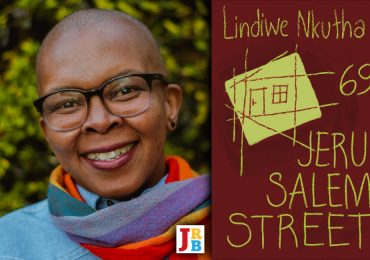 One thought on “New short fiction: ‘The day the white people walked into the sea’ by Stacy Hardy”