The winners of the English Academy of Southern Africa Awards for writing have been announced. 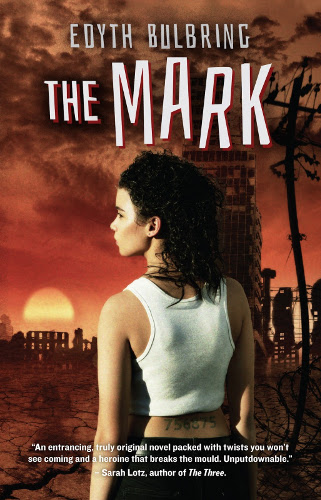 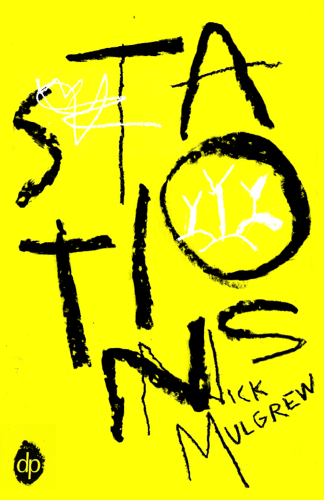 Pieter-Dirk Uys will be honoured with the 2017 English Academy of Southern Africa Gold Medal.

This is the second Percy FitzPatrick Prize for Bulbring, who won the award in 2012 for her book Melly, Fatty & Me. She will receive the 2016 edition of the prize for her Young Adult novel, The Mark.

The English Academy of Southern Africa is a non-profit organisation dedicated to ‘improving and promoting all forms and functions of English in our linguistically diverse region’, and with advancing English in education.

The Academy’s international conference, which takes place every three years, will be held in Cape Town from 6-8 September 2017 at the Granger Bay Campus of the Cape Peninsula University of Technology. The theme of this year’s conference is Decolonial Turns, Postcolonial Shifts and Cultural Connections.

Ntuli will be a keynote speaker at the event, along with Elleke Boehmer, Professor of World Literature in English at Oxford University; Harry Garuba, Associate Professor in African Studies at the University of Cape Town; Professor Lesley le Grange, Distinguished Professor in the Faculty of Education at Stellenbosch University; Pieter-Dirk Uys, satirist, performer, author and social campaigner, and others.