The Johannesburg Review of Books brings you a clip of Siphiwo Mahala’s acclaimed play on the life of Can Themba, The House of Truth, starring Sello Maake kaNcube. The production played to sold-out audiences at last year’s National Arts Festival in Grahamstown, where it debuted, and then toured the country, selling out wherever it appeared—including at the Market and Soweto theatres in Johannesburg. 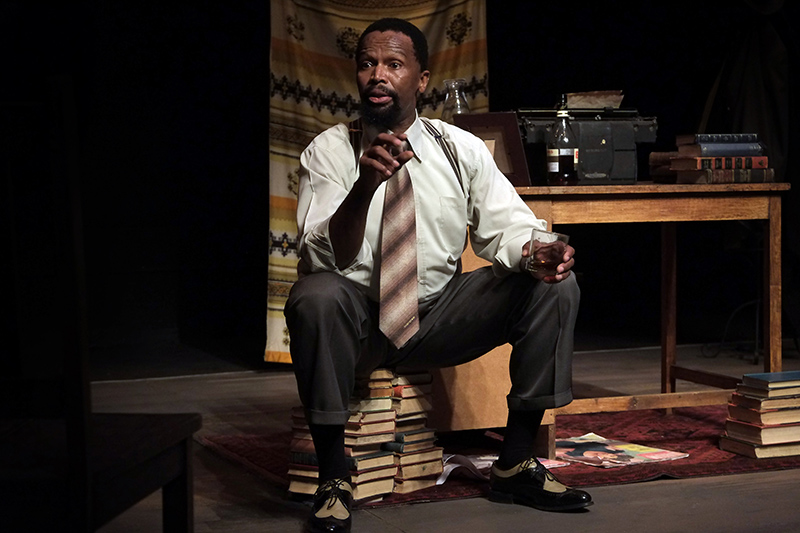 From the play’s programme notes:

Laced with wit, humour and a deep sense of irony it reveals the circumstances that inspired some of Can Themba’s most intriguing works and covers some profound aspects of his life that are rarely written about.

The House of Truth was Themba’s way of cocking a snook at snobbery, officialdom and anything that smacked of bureaucracy. He hosted candid debates where anyone irrespective of race or social class was welcomed to participate in intellectual engagement. 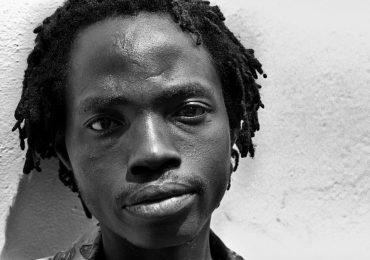 One thought on “Video: Watch a clip from Siphiwo Mahala’s The House of Truth starring Sello Maake kaNcube”